The History Of Tea

The history of tea is as rich and interesting as the variety of tea leaves themselves.

As with many of the world’s best discoveries, according to legend, tea was created almost by accident.  The Chinese Emperor Shen Nung in the year 2737 B.C. was said to be travelling, and stopped to boil a pot of water to drink. After a strong gust of wind, some leaves from a large bush nearby fell into the water and the aroma and flavour captivated him so thoroughly that he demanded it to be prepared for him every day. 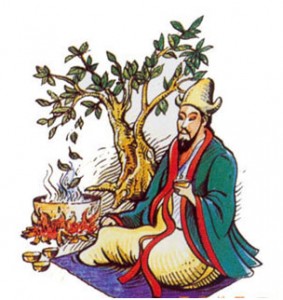 In subsequent centuries in China, monks and herbalists continued to study plants for their healing properties, and handed down their knowledge verbally to future generations. 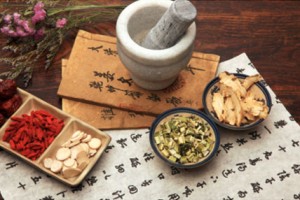 Tea became renowned for its flavours and the pleasures derived from drinking it meant that it became precious cargo in the early years. In European around 1600, it was reserved for royal tables or tea tasting parties of only the wealthiest.  One of the earliest tea parties on record in America was held in 1674 in the Dutch colony of New York.  To taste the newly imported beverage, society ladies would arrive in their best dresses and carry their own teacups. 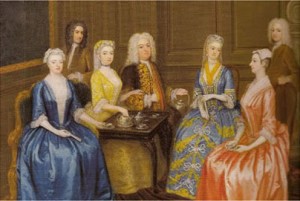 A century later, the Sons of Liberty brewed up the most memorable tea party of them all.  In 1773, Americans had independence on their minds, and Britain’s prohibitive taxes on tea sparked a revolution.  Thirty-two cases of expensive tea were tossed into the Boston Harbor on the night that has become known as the Boston Tea Party. This seemingly insignificant even was actually historically responsible for very birth of a nation! 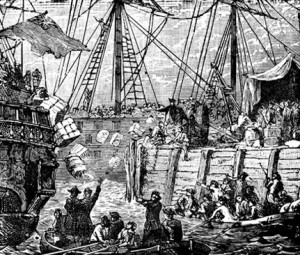